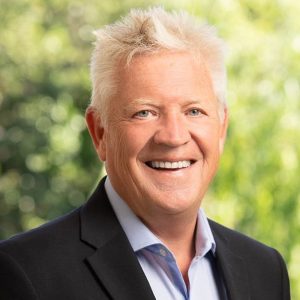 “Its always better to be approximately correct than precisely wrong.”

His focus on strategic planning, organizational change, leadership coaching, and efficient work practices creates motivated, engaged people who will attract clients and colleagues. His focus on teamwork and consensus-building helps his clients define their destination, consider alternative scenarios, and pursue the route that works best for them, all of which are critical in an era of unpredictability.

With more than 40 years of industry experience, leading national and international engineering design firms in the United States, United Kingdom, Asia, Europe, and Canada, Steve possesses a robust understanding of what makes firms succeed in a competitive environment. This experience, combined with keen business instincts, gives him an edge in coaching leaders and helping clients communicate effectively to win work, hire great talent, and inspire staff to be the best they can be.

Steve also has extensive expertise in delivering projects throughout Asia, Europe, and the Middle East. He has worked on numerous high-profile projects, including the Dubai Towers, the Beijing Olympic Stadium, the City of Manchester Stadium, and the Stanford University Graduate School of Business. In recognition of his engineering work, Steve was honored by Her Majesty the Queen as a Commander of the Order of the British Empire (CBE) in 2009. His alma mater also awarded him an Honorary Fellowship in 2019.

Once afraid of public speaking, Steve has made himself very visible (or audible) on television, radio, and in keynote addresses. He was featured on the IMAX movie Dream Big, which was designed to draw more females into the study of STEM subjects. Steve has also hosted television programs such as TimeScanners, Engineering the Impossible, Unearthing Ancient Secrets, and The Unxplained.

Steve believes it’s the greatest time in history to be in the construction industry, and that optimism carries over into everything he does for his clients.